Suzanne Eriks is not only a true psychopath, but also a judge in the Swedish court. Her best friend Jessica is a priest abusing food, alcohol and sex, always full of anxiety and with a complicated relationship to both her father, the priest, and to God.

When Suzanne starts to act as a judge even in her spare time, and demands assistance from Jessica, it becomes the start of a series of brutal murders.

Dag Öhrlund is a best-selling Swedish author and award-winning photographer who has written several successful crime novels. His spine-tingling books have been sold to multiple countries all over the world.

Dag Öhrlund began his career as a journalist and photographer more than 40 years ago. He has traveled and worked in 30 countries, and his articles and photographs have been published in over 150 magazines around the world.

Over the course of his adventurous life, Dag has had multiple brushes with death. He has been shot, survived a terrorist attack, been paralyzed and had to use a wheelchair, events that have had a profound impact on his writing. 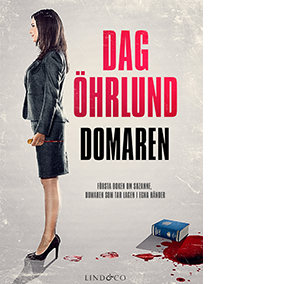 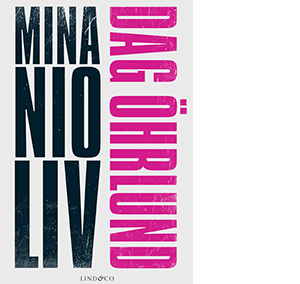 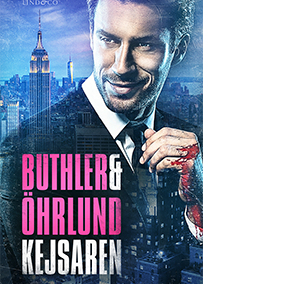 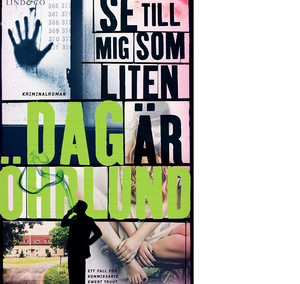